by falling for a square 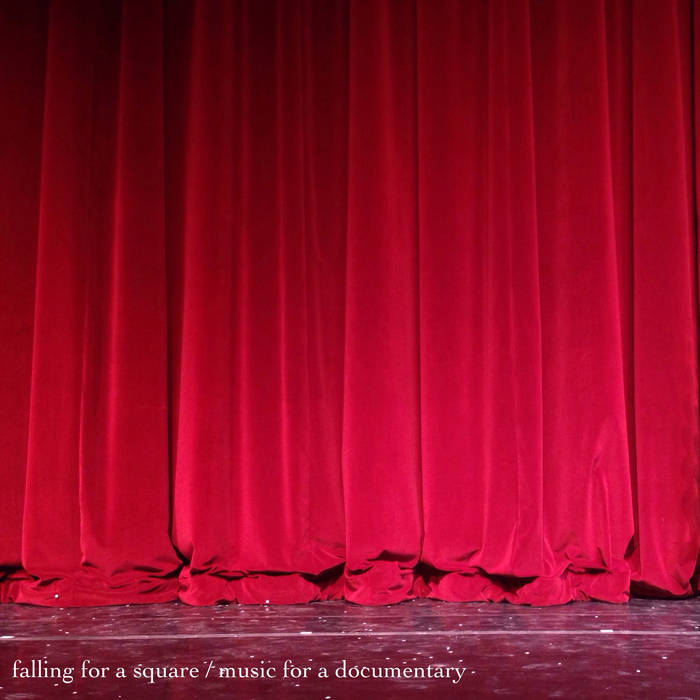 "Tones Tones Tones" , the instrumental version, was used in a documentary for the game Minecraft, produced by 2 Player Productions.

More information on the documentary is located here on the 2player Productions website
www.2playerproductions.com/projects/minecraft

"Tones Tones Tones" is part of an album which will be released in Spring. It was composed using Nanoloop + Vocoder SV-5. Both mediums are iPhone applications.

"Blankets" + "Pendleton & The Quiet Parade" (both previously unreleased) is part of a record I am working on using LSDJ, drums, and a vocoder. It is set to release in winter 2011.

More information on Falling For A Square can be found at: www.FallingForASquare.com

All of my music is dedicated to Olivia Bee Sposa.

Words and Music by Falling For A Square

Falling For A Square

It sticks out deep in me.
I am so patiently.
Watching what I have to say, say, say.

So let's end this song again.
The only song Im hearing when,
You say those hurtful tones, tones tones,

It sticks out deep in me.
I am so patiently.
Watching what I have to say, say, say.

I'm gonna survive.
I'm gonna survive.
Track Name: Pendleton & The Quiet Parade (demo)
Is this where my heart, it divides.
A special place where my love hides.
If you give a soft tug it opens up.
Underneath a tree of honest disgust.

Won't you come back to me, I so swear.
I'll promise to love you, I do not care.

Bandcamp Daily  your guide to the world of Bandcamp